With an increasingly automated labor force, ubiquitous political corruption, and world hunger, it’s no secret the world deserves a better governmental system. It should not be taboo to engage in discourse on solutions. I propose that people should earn citizenship through passing an examination. Citizens ought to be paid for what they learn. Further, citizens ought to be paid for voting on the issues that they’ve proven proficiency at (by a test that is collaboratively conceived). An inflation-resistant virtual currency may fund all social, manufacturing, and regulatory costs. 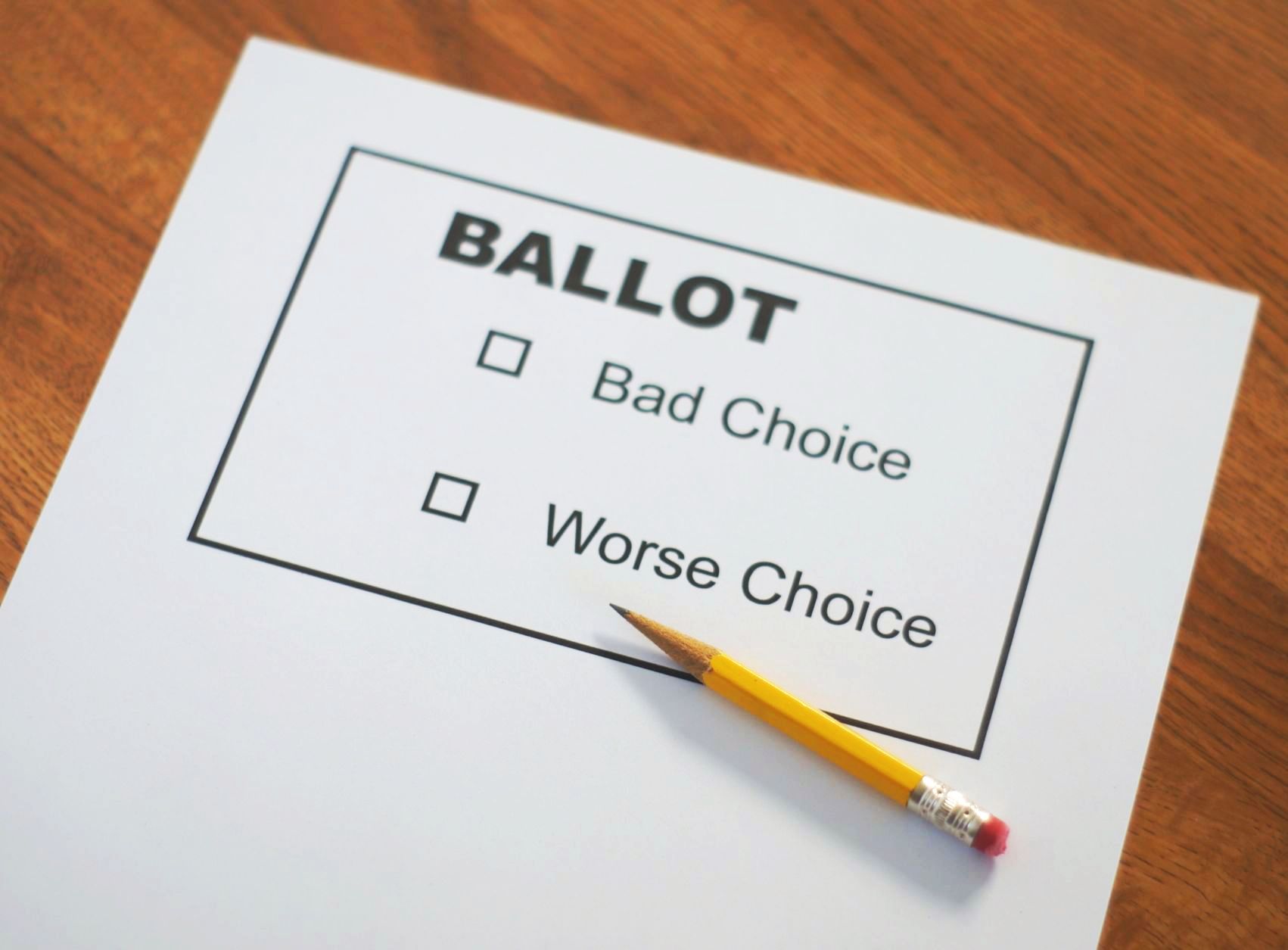 With technology accelerating at an exponential rate, it’s no longer essential to hand over the decision-making power to representatives. In fact, with any job probably accomplished with higher quality, more efficiency, and at a lower cost by advanced artificial intelligence and manufacturing technologies, intellectual labor may be the only employment still available to humans. So why not pay people to vote on issues—just as we pay senators and government agents now? Further, shouldn’t the people deciding on issues be experts (instead of them relying on special interest groups)? If every citizen votes on at least some issues, we should compensate them for staying informed about the world. Spreading the power out ensures a system distant from the corruption we’ve grown accustomed to.

Libracracy combines two words, “Libra,” meaning library in Latin, and “cracy,” denoting a form of governance in Latin. Let’s lyse the craziness. Education is our salvation. Education seeds the next generation with potential. 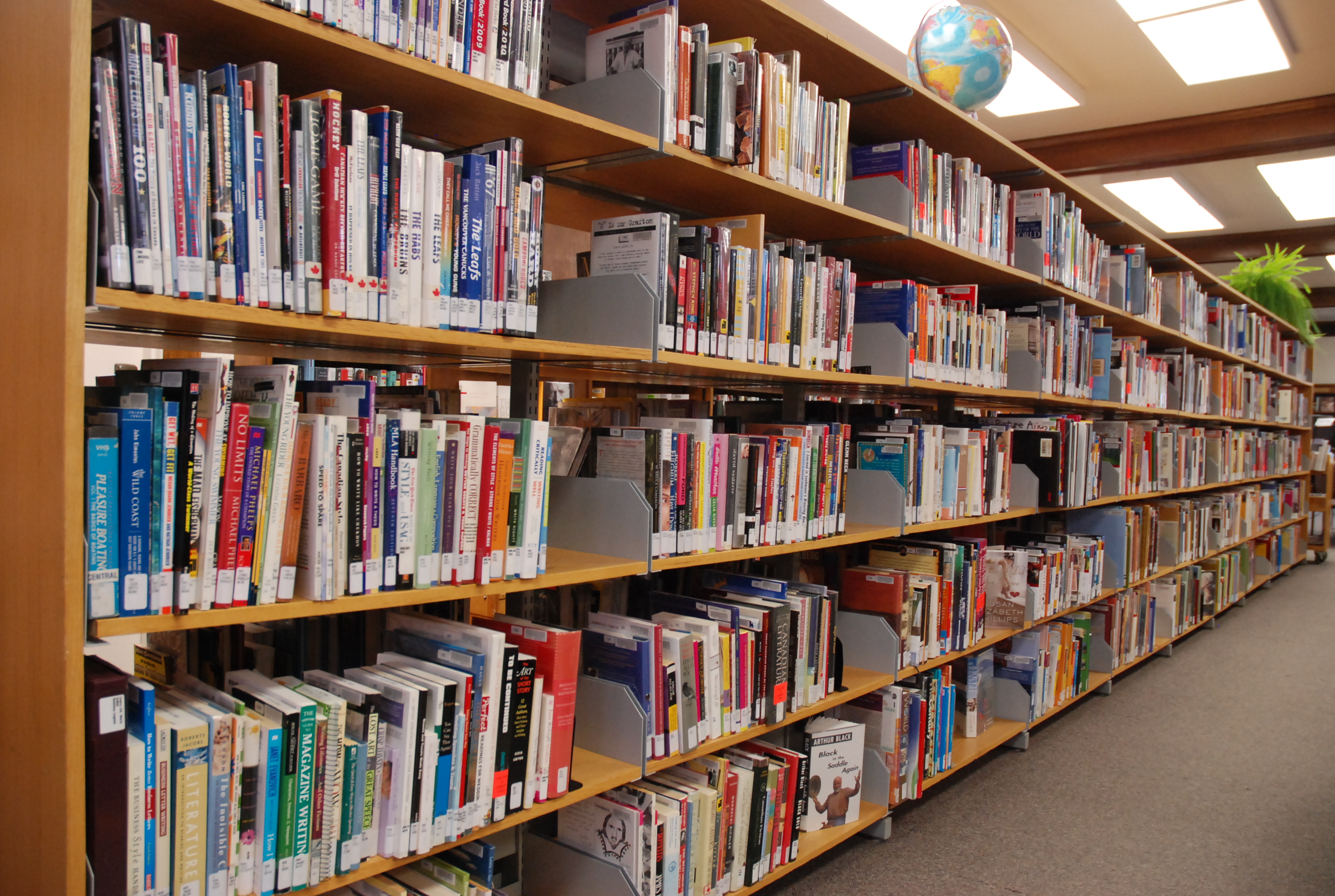 Libracracy, therefore, is not a solution for today’s world—but tomorrow’s. We should build the schools today, or simply infiltrate the curriculum. Students ought to be taught science, art, math, language, philosophy, history, meditation, and compassion. There’s no need for a revolution. We’ll evolve.

In the future, we can digitize currency, break down territorial barriers, and have a unified world of mutual respect and voluntary charity. We won’t need a government forcing people into civility; we’ll choose peace. 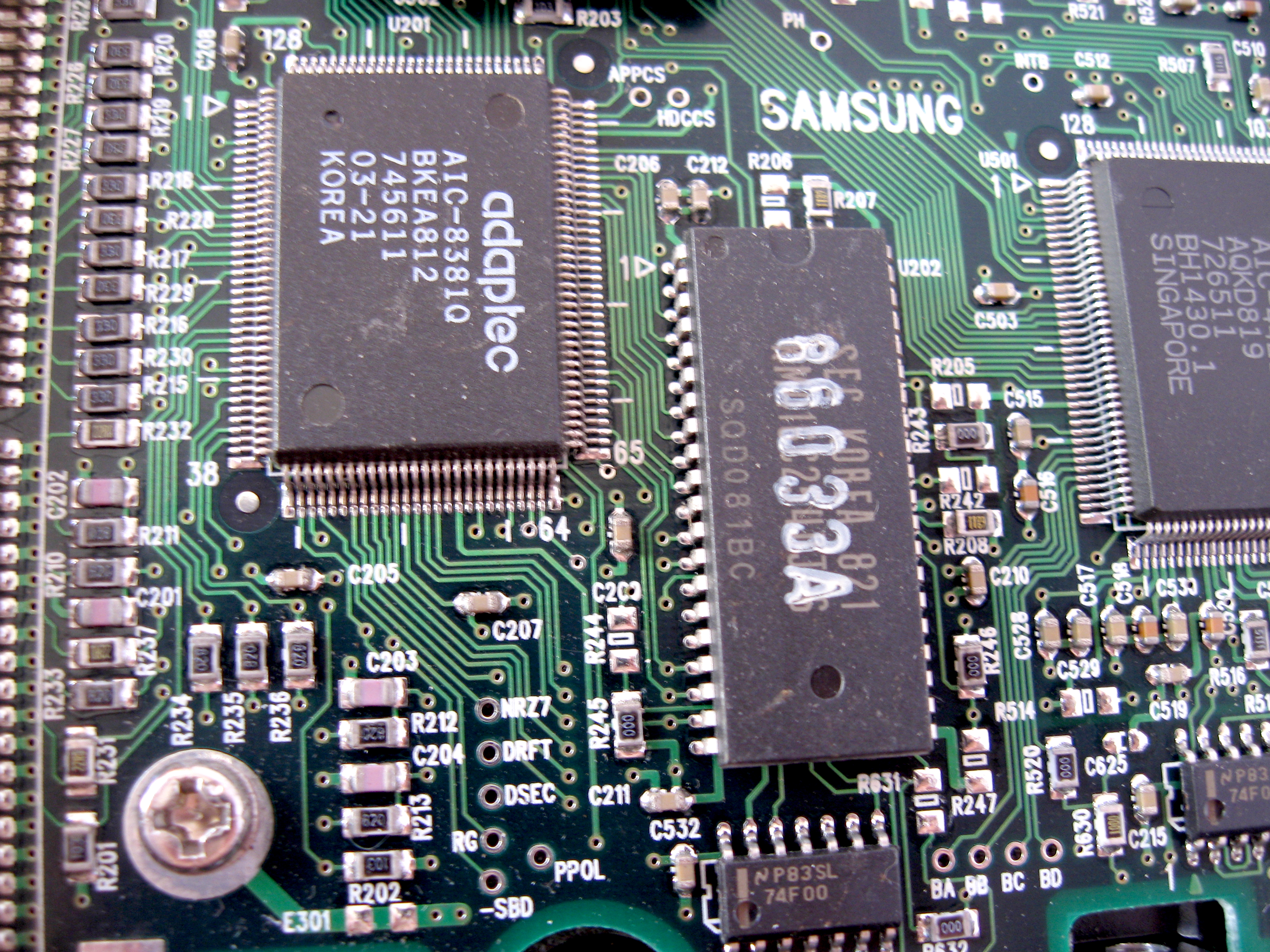 The beauty of this plan is that I invite you to criticize and grow it. I’m not the final arbiter of Libracracy. If we start the dialog now, we’ll iron out all the kinks before it’s ever actualized. We’ll decide on some key frameworks. 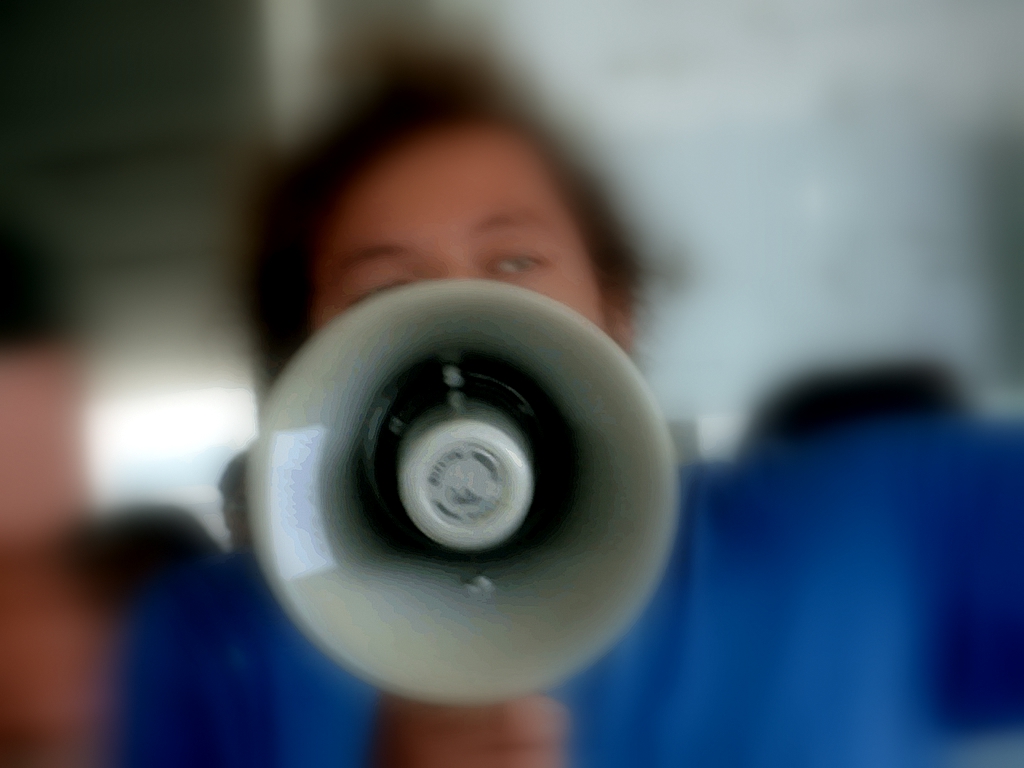 For example, should there be Industrial Courts that dismantle oligopoly ownership? Should there be elected spokespeople that persuade people to vote one way or another on issues? Should legal codes be personalized to citizens?

That last question needs further explanation. Consider a world without the governments we think of today. Consider a stable, anarchical, empathetic society. What if each citizen was treated like a state? Ned, for instance, may write that murder is punishable by a $200,000,000 fine that will be paid to his family as an annuity. Richard may think murder should be punishable only as a public apology. If Richard kills Ned, he has to pay Ned’s family the money. If Ned kills Richard, then he’ll orate a broadcasted speech. People could assign reasonable values to their own property (including their physical bodies). 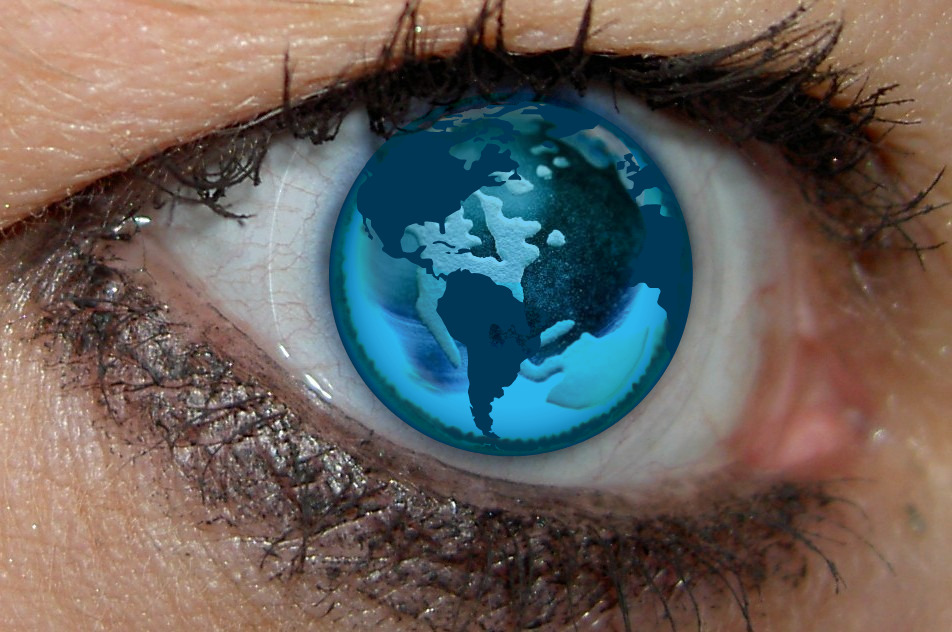 How much socialism and how much libertarianism does the future want and need? I don’t know. While I imagine that most people would earn a fine income learning more and voting on issues, poverty is still possible. Citizens can choose to institute welfare. On the other hand, perhaps future citizens will consider a privatized police force better than a giant, public force. Those nuanced (and to-be-debated) decisions aren’t the lifeblood of Libracracy as far as I’m concerned. 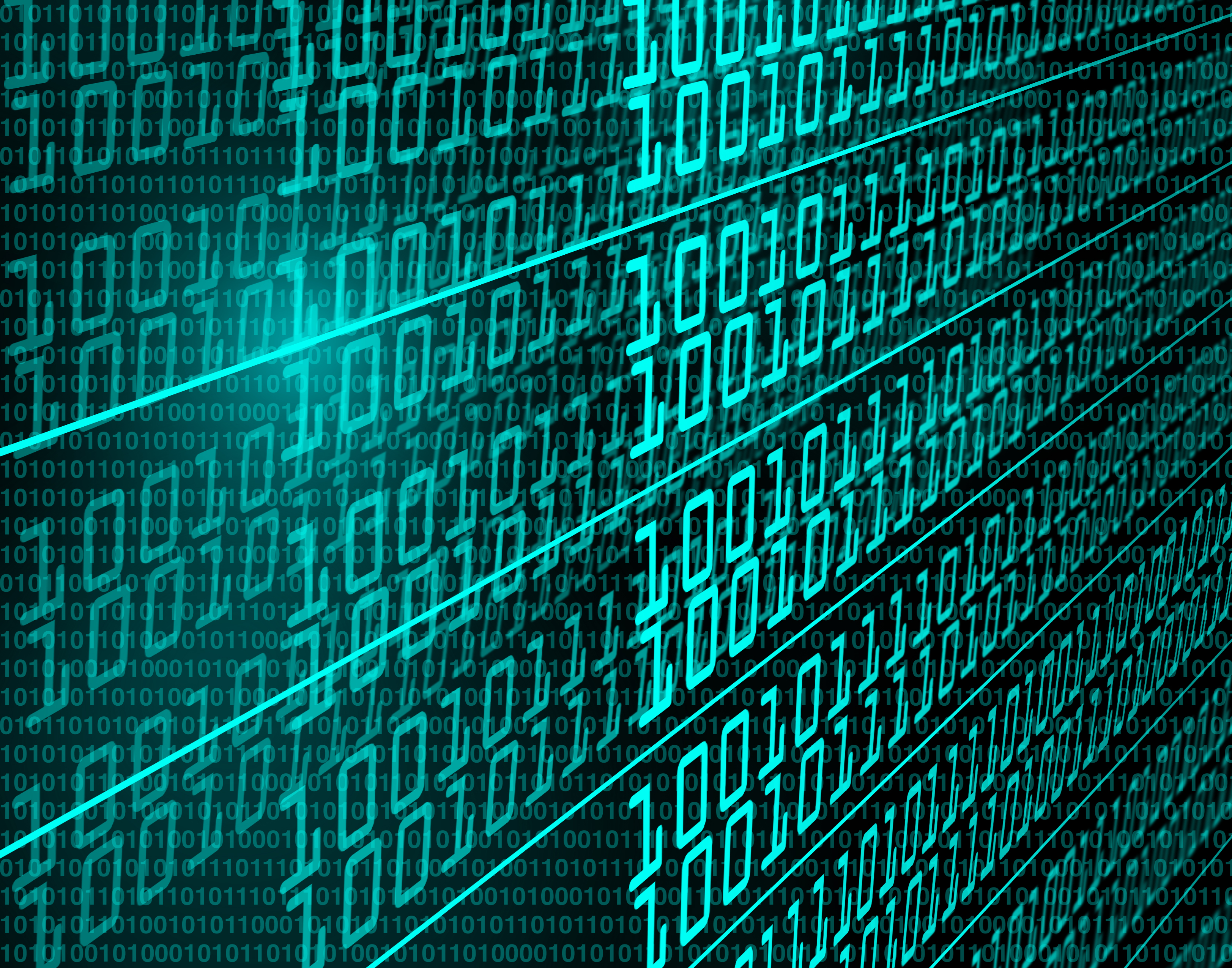 Please keep in mind that, in the future, we’ll most certainly harvest asteroids for resources, discover a technique to yield practically-free energy, and employ smarter-than-human Artificial Intelligence. Scarcity will be antiquated and irrelevant.

Our economy is predicated on perpetual growth. Its unsustainability seems so obvious to me that I wonder if I should mention it. We’ve seen what this economic system does: it brings recessions, wars, wealth disparity, and shallow values. We’ve become slaves to this tool—this medium of exchange. We’ve let money define our lives by the constant desire for more. We’ve let money influence the political system more than the constituents. We’ve let money divide people. But why? 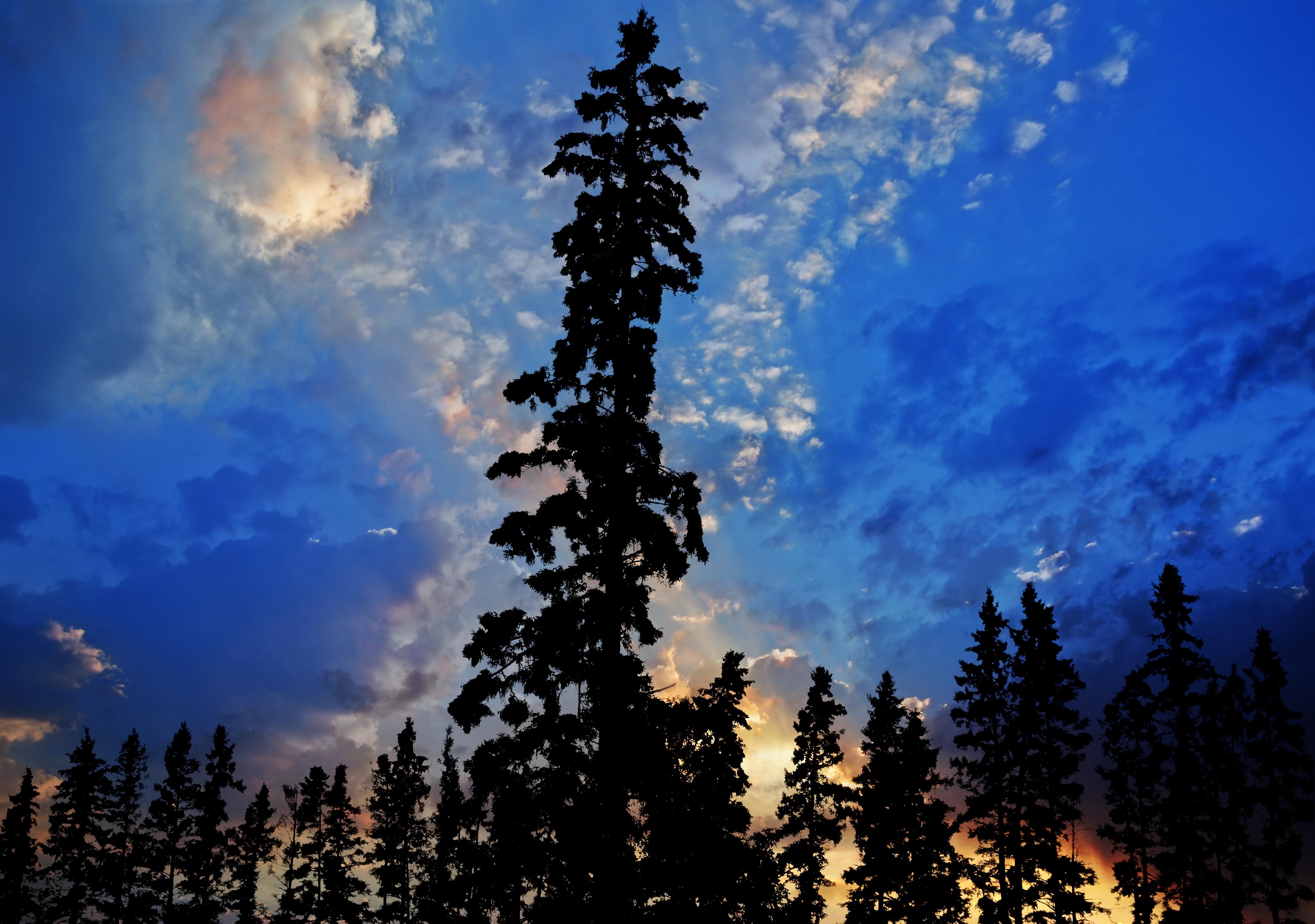 Don’t we understand that money means what we want it to mean? Don’t we realize that this is our story? We can change the rules.

We need to start asking ourselves: How can the educational system be improved? I believe a combination of human mentors/tutors and an artificial intelligence learning aid could be part of the answer. I feel philosophy is important because it teaches a student how to think critically; meditation is crucial because it teaches a student how to still the mind and body; and language, history, and the arts help a student relate to humanity at large. 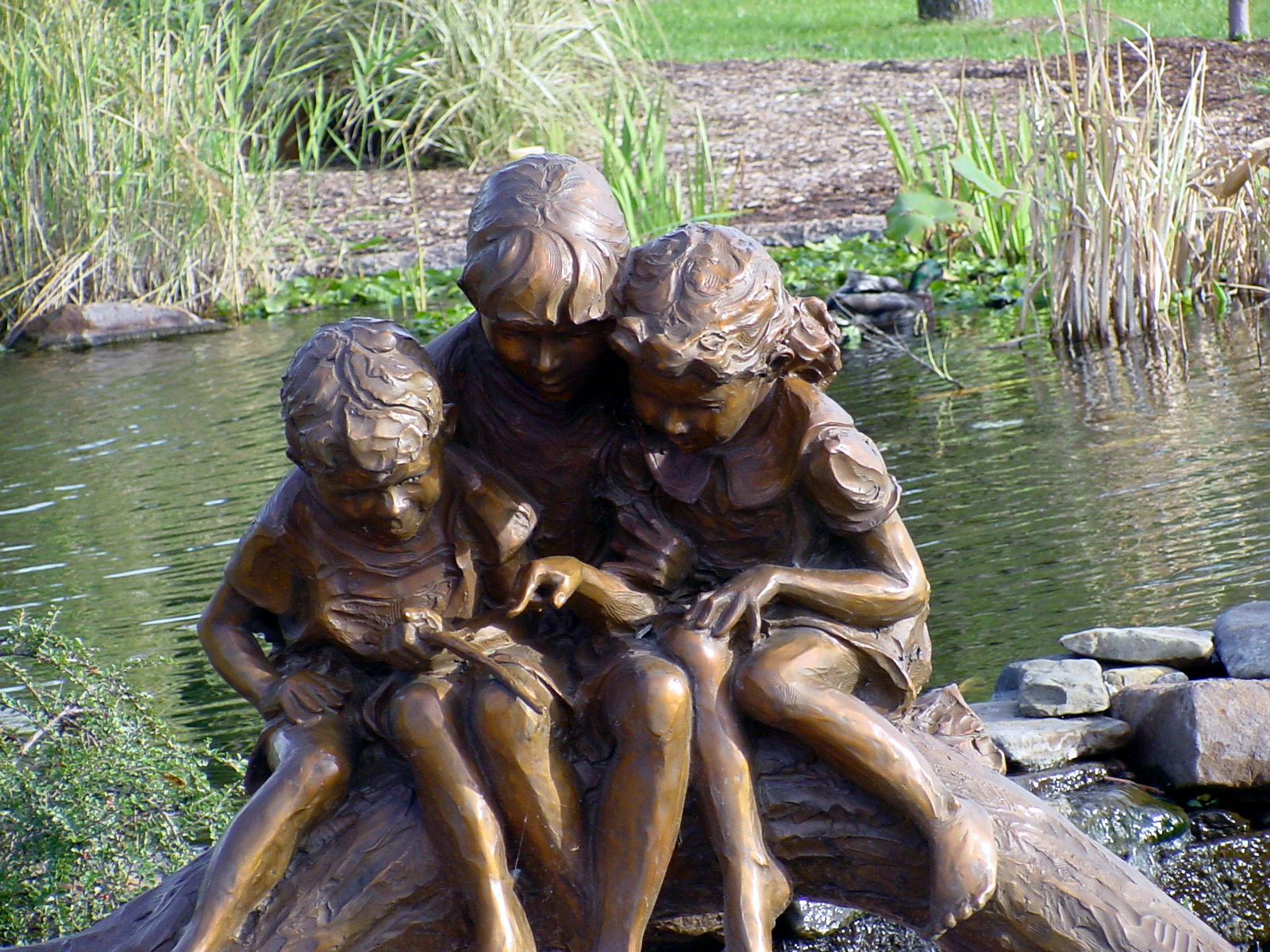 Again, this proposal is mere priming for the next generation. We can change how people are rewarded in society, how the decisions are made, and how much we invest in the future.

Join me in formulating a utopian idea. It isn’t futile.

One thought on “Could Libracracy be a part of the answer?”