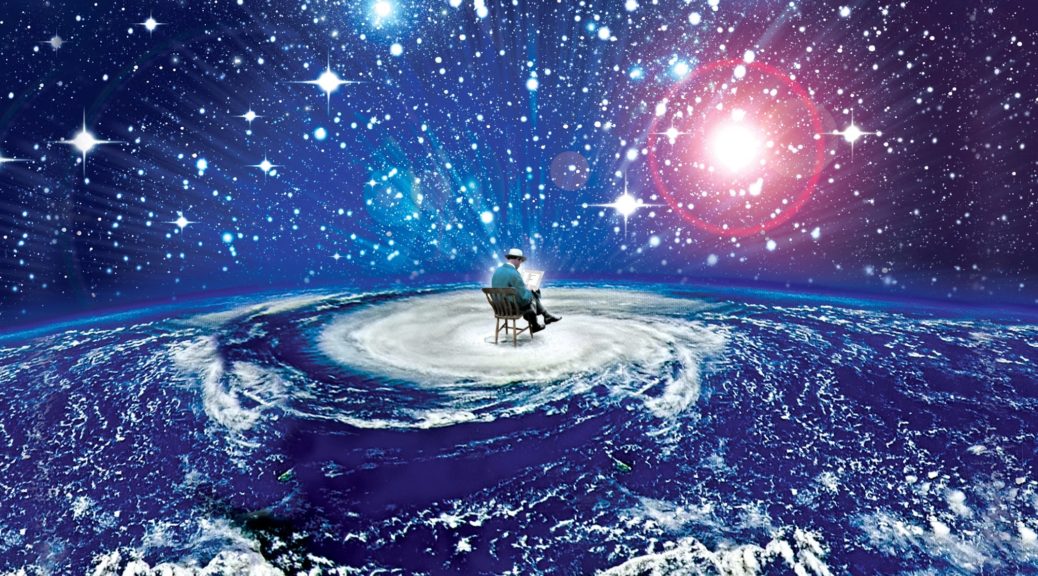 What makes a human, human? What separates people from plants and animals? I’ll be analyzing Kafka’s Metamorphosis for the tiers of consciousness demonstrated by my own theory of the varying degrees of awareness. Circumstantial forces drive objects. Choice can drive conscious subjects. People can even choose to allow circumstance to drive them, effectively replacing their awareness with that of an animal. The characters in the Metamorphosis chose to dull their self-awareness by delegating their motivation for action to circumstance. My analysis of consciousness aligns with the Buddhist understanding of experience:

… In Buddhist philosophy a sentient being is one who is aware of dukkha, and is capable of experiencing the qualia of suffering and happiness. A sentient being experiences its inputs (perceptions) and outputs (actions), in contrast to an automaton where no subjective states occur, and all meanings have to be assigned to inputs and outputs from ‘outside the system’ (Kwelos).

Consciousness derives from sensation, the subject taking in information from the circumstantial world. How, and further, why, the perception emerges defines the four tiers of consciousness:

Kafka’s Metamorphosis is an account of a man being turned into a bug. As the name implies, it concerns the effects “after change.” And there’s something to be said for this bug metaphor in relation to human nature. Constantly in flux, every person traverses the spectrum of these four tiers of consciousness. This makes the resolution to the essence of human nature somewhat complicated (and, under a loose definition, perhaps a paradox)—but, nonetheless, philosophically stimulating. One definition of consciousness submits that it is “the state of being characterized by sensation, emotion, volition, and thought” (Merriam-Webster). Those qualities of consciousness vary significantly every moment. How much time a person spends under each domain may even determine legal rights, since comatose patients and children are treated according to their mental ability.

The degree of awareness harbors sentience because the complexity of sensation and the meaning placed in sensation affects how much an organism lives. The more nuanced the sensations—and understanding of the relation to the information received—the higher the tier.

Gregory realized that he could… [not] allow the chief clerk to leave in this frame of mind if he did not want his position with the firm to be… jeopardized. His parents did not understand these things too well; they had formed the conviction over the years that with this job Gregory was taken care of for life; moreover they were now so preoccupied with their immediate worries as to have quite lost their faculty of foresight (1974).

Gregory demonstrates the third tier of consciousness earlier in the story by (at least internally) speaking extensively (1974). He even proves that he has some capacity for the fourth tier of consciousness when he puts meaning into this encounter. He is afraid of losing his job with the firm and imagines a world where he can’t support his family. By caring so much for his family, supporting them with the wages he earns, and empathizing with his family’s ignorance of the importance of the situation, he examines circumstances around him and chooses to interpret them for deeper meaning. His family, on the other hand, fails utterly in this regard—evidencing mere 1st and 2nd tier awareness. They live in a fantasy world, being wholly unaware of the fragility of their financial situation, the fact that Gregory morphed into a bug, or Gregory’s psychological needs. They evidence little examination.

There’s another interesting way to look at the reality of Gregory’s transformation. Perhaps it’s not the case that he actually became a bug; perhaps it’s not even the case that Gregory only believes he’s a bug. Maybe everybody else—including his family—lost touch with understanding Gregory deeply, and so interpreted him on such a simple and shallow level that he appears to be no different than a bug.

None of Gregory’s pleas availed, none were even understood; bend his head as meekly as he might, his father only stamped the louder. Across the room his mother, despite the cold weather, had thrown open a window and was leaning out, a long way out, pressing her face into her hands. This caused a powerful draught between street and stairwell that made the curtains billow, the newspapers rustle on the table, and one or two sheets even go floating across the floor (1975-1976).

Gregory seems hyper-aware of his environment, noticing the air currents created by a draft. He appears more conscious of occurrence. His mother and father, conversely, misunderstand Gregory as only a bug. The family succumbs to fear as an animal in the 2nd tier might, by behaving irrationally and allowing the chemical, adrenaline, to drive their actions. Gregory remains calm, despite his situation.

By adding meaning into the world outside of us and the world within us, we make a choice to engage with the world deeply. That is the essence of the fourth tier of consciousness. Gregory deserves the title of human more so than his family, who’d rather allow circumstances drive them rather than free will. They’d rather let the intelligent system decide for them what they ought to do.