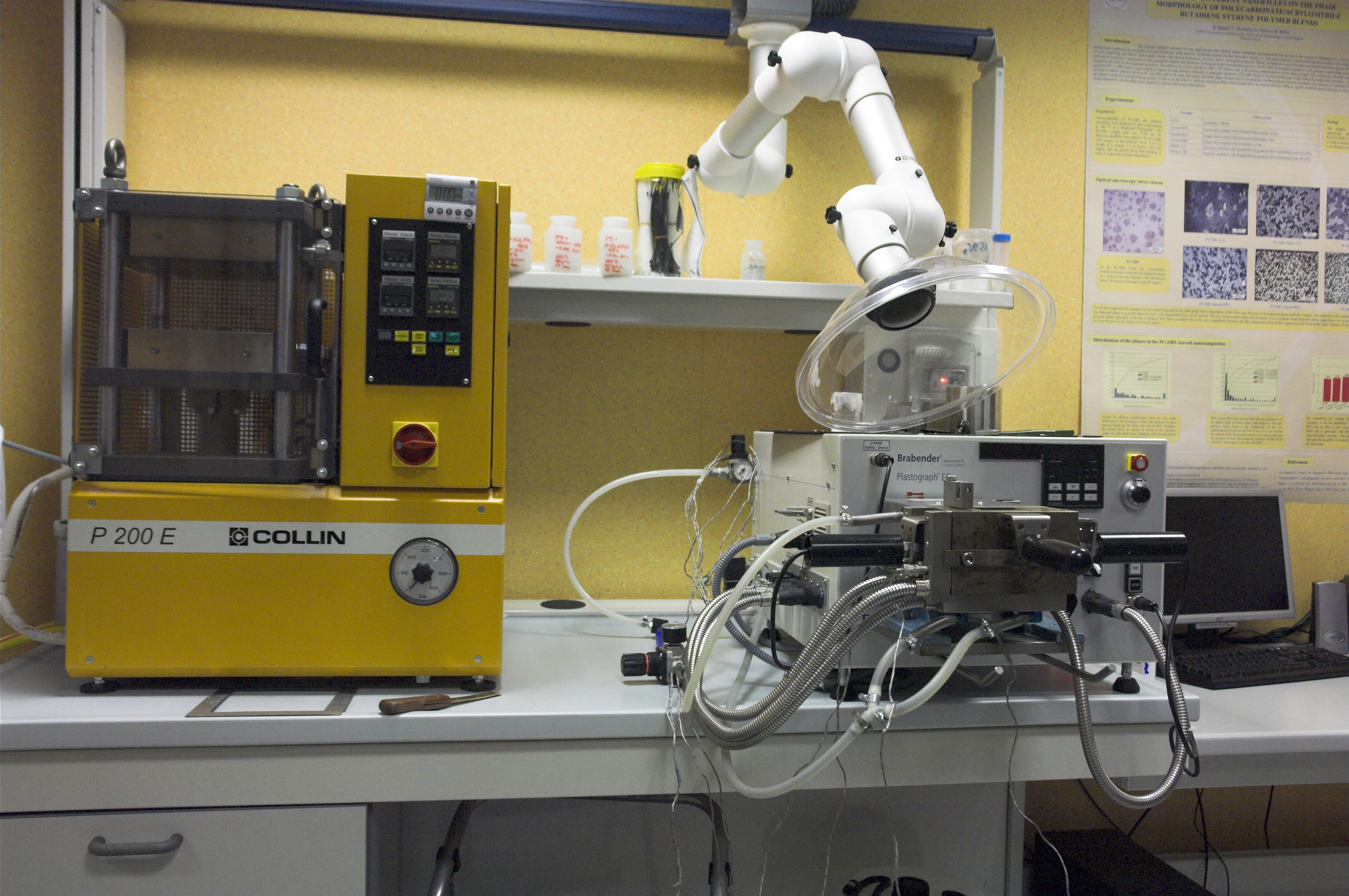 Those who champion Genetically Modified (GM) food, promise it’ll put an end to world hunger by driving down food prices. Others claim GM food jeopardizes the welfare of our biotic community, since it interferes with bio-diversity. Still, others claim that, because of the lack of bio-diversity, because of the successfulness and affordability of the crop, a pandemic could wipe out our entire food supply.

The resiliency of our eco-system and our civilization’s nourishment is, then, primarily weighed against the potential fruits of a mass-production-style crop procurement trumping even contemporary industrial farming. My short essay only seeks to overview this contentious and timely subject matter.

But foremost, the definitions of genetically modified food and bio-diversity are essential to understanding this ongoing, dynamic conversation between interests. Scientists create genetically modified organisms when they recombine, alter, or remove gene sequences in organisms like plants. Often, traits beneficial to one organism can be found in other, unrelated organisms. A scientist can borrow those advantages from one living thing to make another living thing stronger. “The best known example of this is the use of B.t. genes in corn and other crops. B.t., or Bacillus thuringiensis, is a naturally occurring bacterium that produces crystal proteins that are lethal to insect larvae. B.t. crystal protein genes have been transferred into corn, enabling the corn to produce its own pesticides against insects such as the European corn borer” (Whitman). Bio-diversity is a measure of the intricacy of an eco-system by the volume of life-forms and their contrasting properties; it’s the differences in a system that allows enough interplay for an assortment of food-chain pathways—necessary for stability. “Ecosystems with high biodiversity are characterized by complex interactions between different species, which can help the ecosystem remain intact and healthy in the face of disturbance and environmental change” (gmo-compass.org). Consider the effects of losing every fruit except cantaloupe. Not only are humans going to have to always eat cantaloupe, but bacteria and viruses will be necessarily focused on them as well. If a bacteria continues to mutate and adapt (and, more or less, function properly), eventually cantaloupes will experience a pathogen. The solidity of our food supply, therefore, depends on the variety of our choices for energy.

In conclusion, GM foods can have beneficial economic effects, temporarily—but the inherent vulnerability of any fluid system with diminishing variables overwhelms the short-term gain. To rely on only a handful of “super” crop strains to feed most of the world is as foolish as an army using all its metal to build one tank. Sure, the tank is strong. But, as its only one tank, you better pray the engineer has a sixth-sense and that there aren’t any landmines.