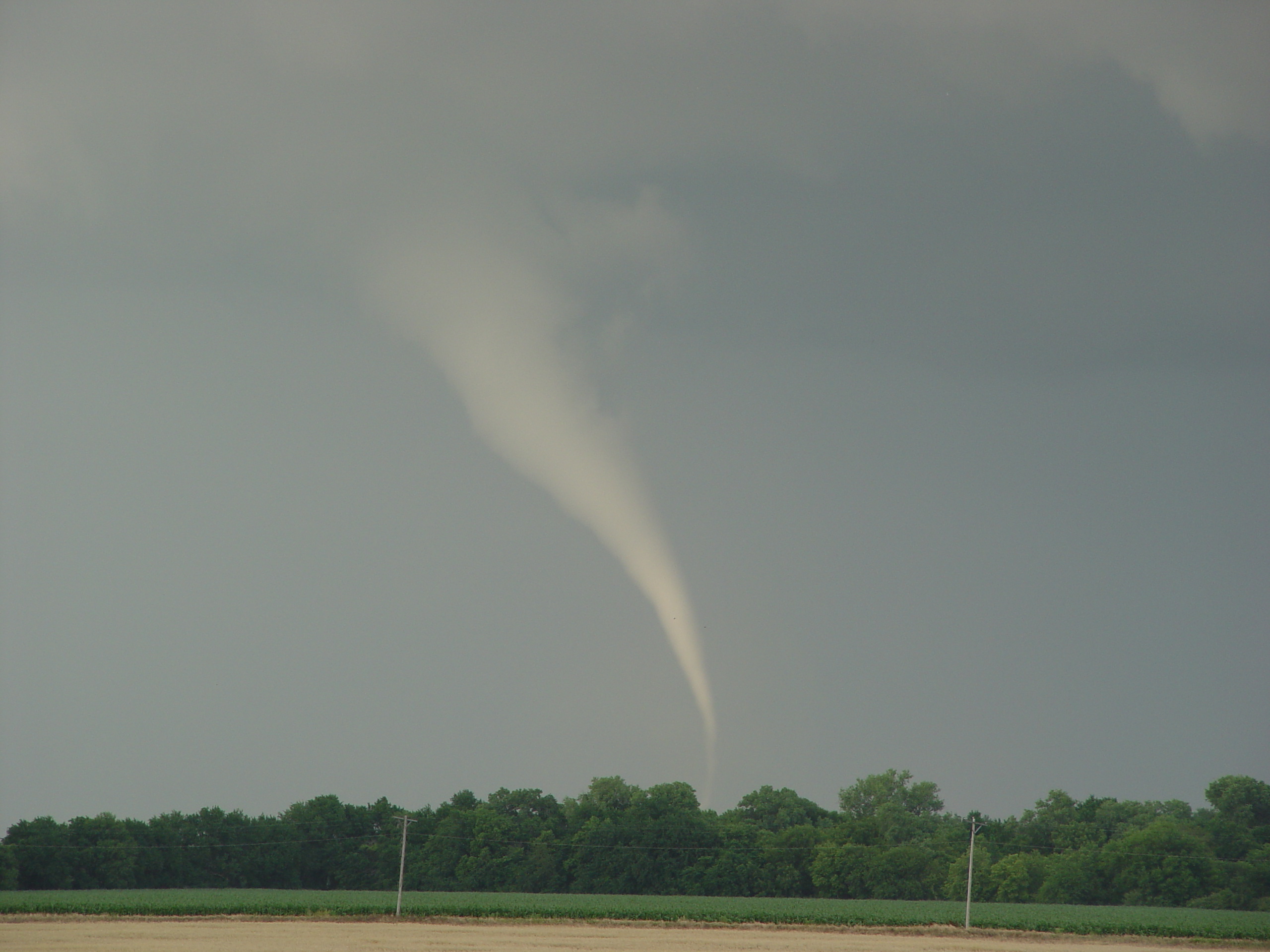 Moral evil occurs when men either act in a malevolent manner or fail to intervene on a malevolent act. Natural evil happens when the environment behaves in a way unfavorable to human beings. The two share in common the unfavorable consequences to human beings. The two differ in terms of motivation from a subjective human being or a natural process from an objective force. The later source of evil can be accredited to God. So does this mean that God does bad things? Does this disprove the notion of God or at least discredit the omnibenevolent (all good) characterization of God? I’d argue that it doesn’t in the least. In fact, natural evil presumes a convoluted, shallow definition of evil (leaning on the opinion of favorability).

Natural evil is a misleading term from the outset. It’s only “evil” because we call it evil, yet most people haven’t defined evil clearly—so allow me to: Evil is acting out of self-interest. Good is acting out of sacrifice or other-interest. There is good and evil in everything (like yin yang, with the balance of evil or good tipped one way or the other for any given act). There’s nothing inherently selfish about nature obeying laws of thermodynamics. Tornadoes and hurricanes happen so temperature differentials homogenously mix. Earthquakes allow tectonic plates to shift so they don’t outright decay. Asteroid collisions seed life and essential minerals from other parts of space. Aging and death allow for the overturn that gives every soul a chance. These natural phenomena correspond to entropy, and, without it, life would be taken for granted, as default—making life overrated and meaningless. We define value by its rarity. We need sadness to contrast joy. Natural destruction isn’t evil; it makes our lives precious.