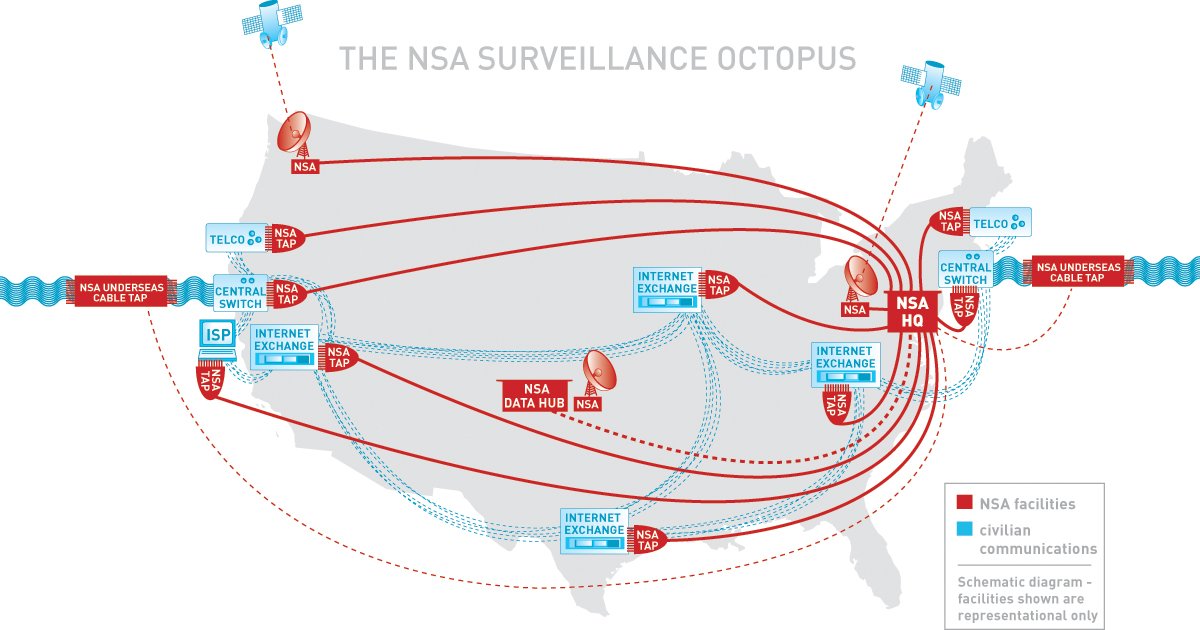 We’re letting the government take our records without a warrant. How can we say we have freedoms in this country now—with scandals like this pouring out every media source (even–dare I say it?—social media)? We have the “freedom” to speak, protest, journal—as long as the government doesn’t feel threatened by it, as long as the message is in alignment with the state, regardless to what’s truth.

Are Americans too scared to speak out?

I hope it hasn’t already begun. I sincerely pray that we aren’t at the point where nobody speaks out because they’re afraid they’ll be targeted by the IRS, put on some secret government list, or even taken to a detention camp without arrest or forewarning. I’m starting to doubt America is the “freest” country in the world. I’m certain we’re the most powerful. But—then again—“we’re” not really we, anymore. America is controlled by a few, not a democracy. This isn’t any longer a country “by the people, for the people.” It’s more like “by the money, for the money.”