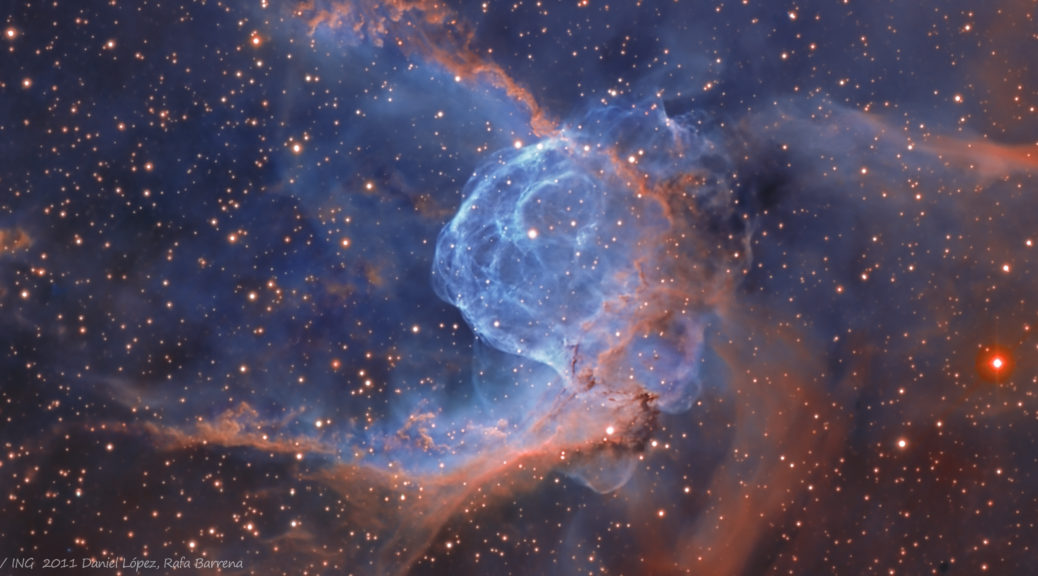 The Fifth Tier of Consciousness

Last semester, I wrote an essay for my European Literature since 1600s course called “Tiers of Consciousness.” I outlined four levels of self-awareness. A gradient scale of sentience seemed necessary to me, since self-hood appears so basic and yet can be so complex. I was analyzing the Metamorphosis by Franz Kafka, matching characters to tiers and realized that the protagonist bug, Gregor, acted more human—and his family and society behaved more as bugs would. But I admitted in that essay that there could be more than four levels of consciousness, although I had no reason to define them since no characters of the story evidenced it. But the fifth tier is the most important of all, since I think it connects the whole architecture, the so-called ‘hierarchy,’ into a circular or looped shape. The fifth tier of consciousness reigns in a characterization of the first. In order to further elaborate, I must explain the original premise, the first four levels:

Each tier of consciousness builds off of the former and directly correlates to the experience of desire that relates the self to the environment (or system). The fifth tier furthers this pattern to the extreme, understanding identity as absolutely and truly formless. All of existence—every potential verse of the infinite multiverse ocean—came from a cause-less cause that has to be outside of space and time. Time and space shape matter and energy, causing both of them to have form that must change. The Supreme Being has to be formless to exist outside any space or time, the First Initiator of Existence.

If the Supreme Being is the formless imagination that created everything, then we all have a common origin. God would be truly omnipresent and transcendent, which means God is in us as well. The fifth tier of consciousness is realizing and experiencing this truth.

I claimed earlier that the fifth level reconnects to the first because seeing the self as a piece of the formless can be compared to visualizing yourself as a single cell of the divine. There seems to be a fractal, a reiterating pattern, of consciousness. Cells of anybody perform action and sense experience, yet those pieces unite their will to form a complete body. Each individual cell dies at some point. No cell is permanent. The body outlasts individual cells. Cells outlast their organelles. And all along, these pieces are changing: swapping matter and energy. There are as many stars in our galaxy as grains of sand on Earth. There are more galaxies in our universe than stars in our galaxy. Every particle is its own universe. If the pieces of God awakened to the realization of the system—the body—they belong to, then God could experience complete self-awareness through us. It’s both humbling and liberating, grounding and empowering, emptiness and bliss. The formless divine is the true thinker of our consciousness, and the ego (which is more complex the higher the tier) brokers this information in our brains, creating an illusion of a continuum. Consider the inability to feel the interim of no time when patients are placed under anesthesia. That happens between every moment. You’re already dead.

Right now will always already be here and consciousness will express itself within the faculties observing it. For example, the formless imagination is like an infinite ocean that seeps into brains (or any vehicle for consciousness) through the path of least resistance. Different brains will desire uniquely, yet all minds are here for the common reason of creating truth, of being the formless in a different, fragmented way—to love each other.

The fifth tier of consciousness is about seeing divinity in yourself and others, feeling the intimate connection infinitely around us in every moment. It dissolves the complexity of desire. It illuminates your life with confidence and eagerness to help others. Helping others, you’ll understand, is, in the most absolute sense, helping yourself. The distinction between people becomes as arbitrary as distinguishing one neuron from another in your brain. Sure, you can give the cells names. Sure, the cells are doing different things at different times. But all the neurons cooperate together to fashion reality from sensory information and a bit of imagination. In this manner, individuals experiencing the fifth tier of consciousness can identify as a member of an expanding community.