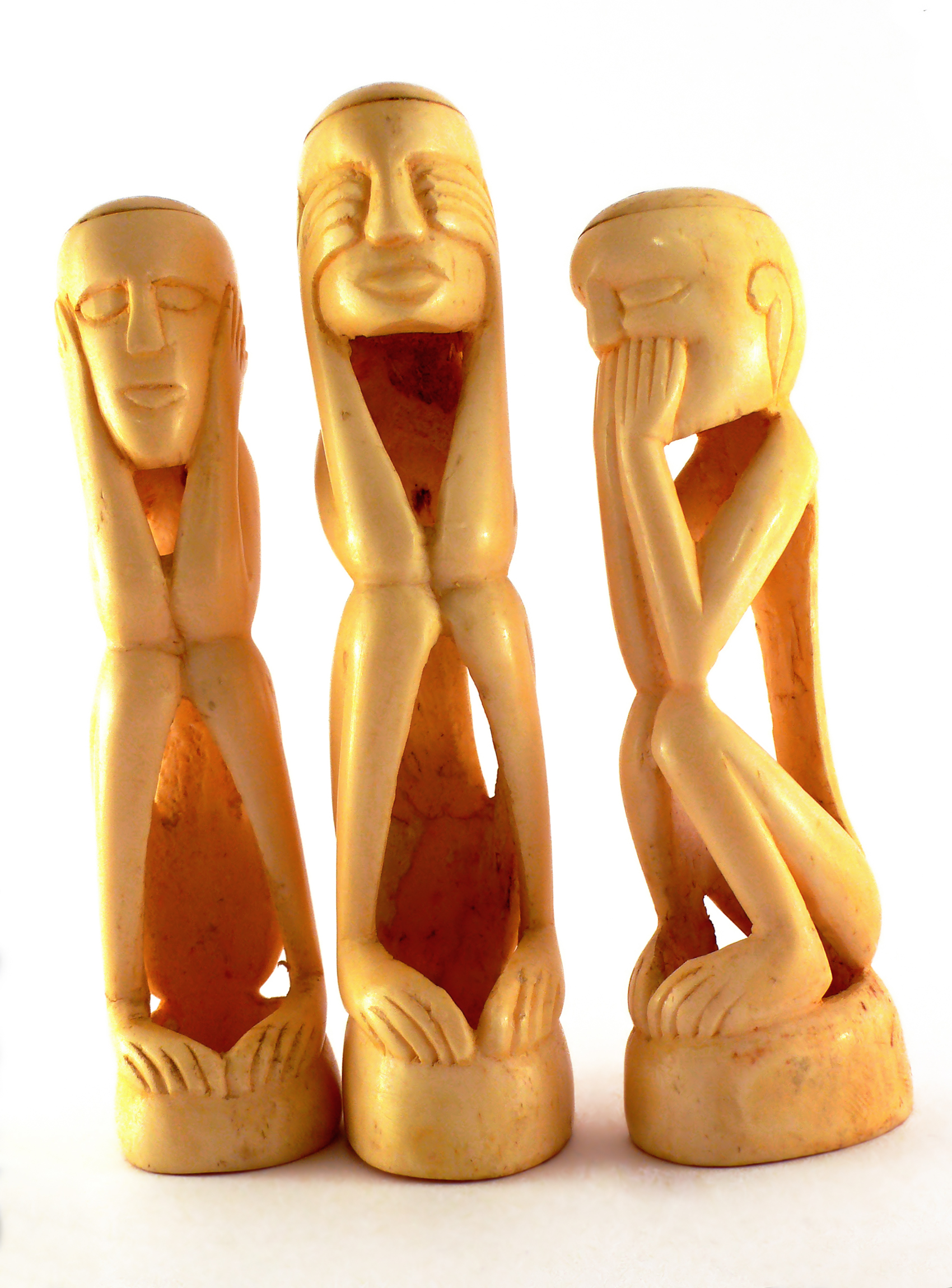 Sometimes, those who blindly embrace any new technologic advancement scare me more than technophobes. Both extremes are incorrect, but let me explain why progress without deep examination is not only dangerous; it’s evil. Our culture—saturated in wonderful technologies that mediate dialog, art, music, social experiences, technologies that extend life and its quality—is arguably becoming increasingly short-sighted with a short attention span that demands instant gratification. Those extreme technophiles who, for example, refuse to look at the scientific evidence casting a negative light on transgenic crops, don’t want to wait for future studies. They don’t want to have to read any more studies. They want life to be easy and better now. They want the Singularity—and its lofty promises of immortality—within their lifetimes, no matter the cost.

Consider Nazi Germany. They had a highly technical culture. They valued progress and secular moralism to such a high extent that they committed horrible atrocities. Let us not forget that technology, at every turn, also included a destructive implement. Or perhaps it’s not fair to anthropomorphize technology. We all know who kills people: Other people.

It’s the intellectual laziness that scares me in combination with an exponentially accelerating and fantastic resource. At least the technophobes—if they had it their way—wouldn’t destroy the environment or each other massively.

This is the greater truth in the constant tug-of-war between those who fear all technologic progress and those who are always onboard no matter what: We need to self-reflect and act with prudence. We ought to meditate on the future consequences for our actions. Imagine all the damage that could have been avoided had we only practiced wise restraint.

Evil, after all, is acting on self-interest (especially in defiance of compassion). It’s evil for one generation to rush into powerful technologies without first asking profound questions: Why do we want this technology? How will it affect the environment and other people? When—after plenty of research and study—should we move forward?