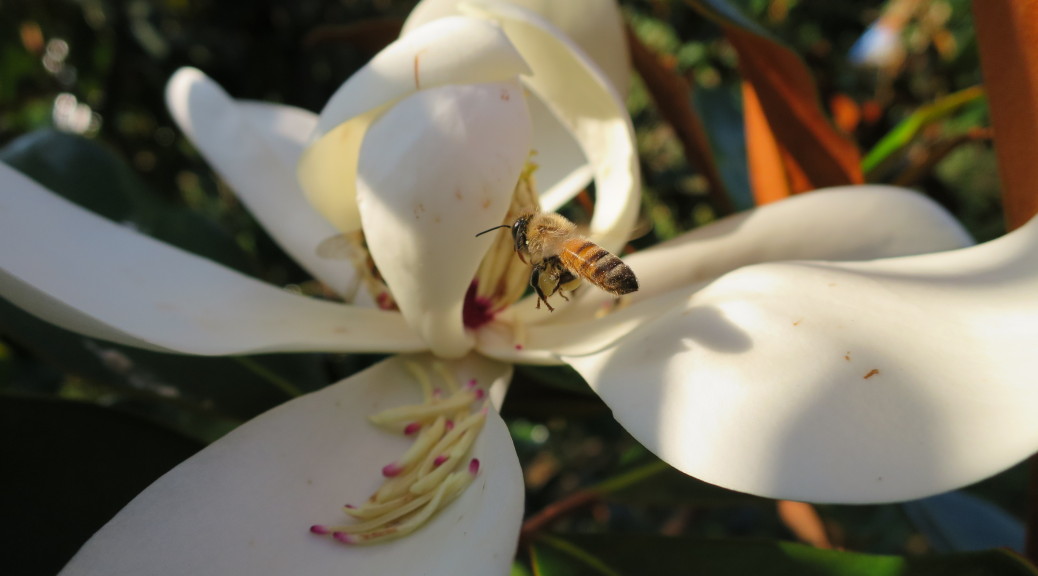 The featured photo was shot by my father, Ronald Neumann. Three of the images shown with the poetry are royalty-free from MorgueFile. I created the remaining four pictures with the program, Fresh Paint. (See if you can discern which is which). As always, I hope you enjoy the poetry:

END_OF_DOCUMENT_TOKEN_TO_BE_REPLACED 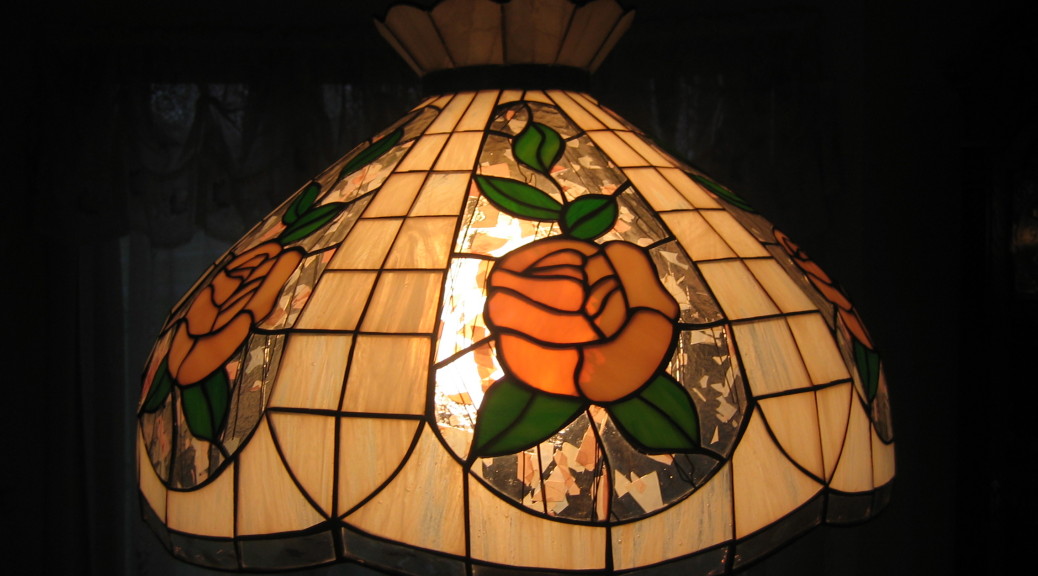 Where do I start?

I concentrated on my antique lamp, carefully analyzing the dust coating its base. It felt like me, I assumed. I felt like dust clung to me. “Yet it’s brighter than I’ll ever be.”

Everything I had to do that day, and tomorrow, seemed overwhelming. It was hopeless. It was repeated torture.

I looked out the window—the sun piercing my swollen eyes.

END_OF_DOCUMENT_TOKEN_TO_BE_REPLACED 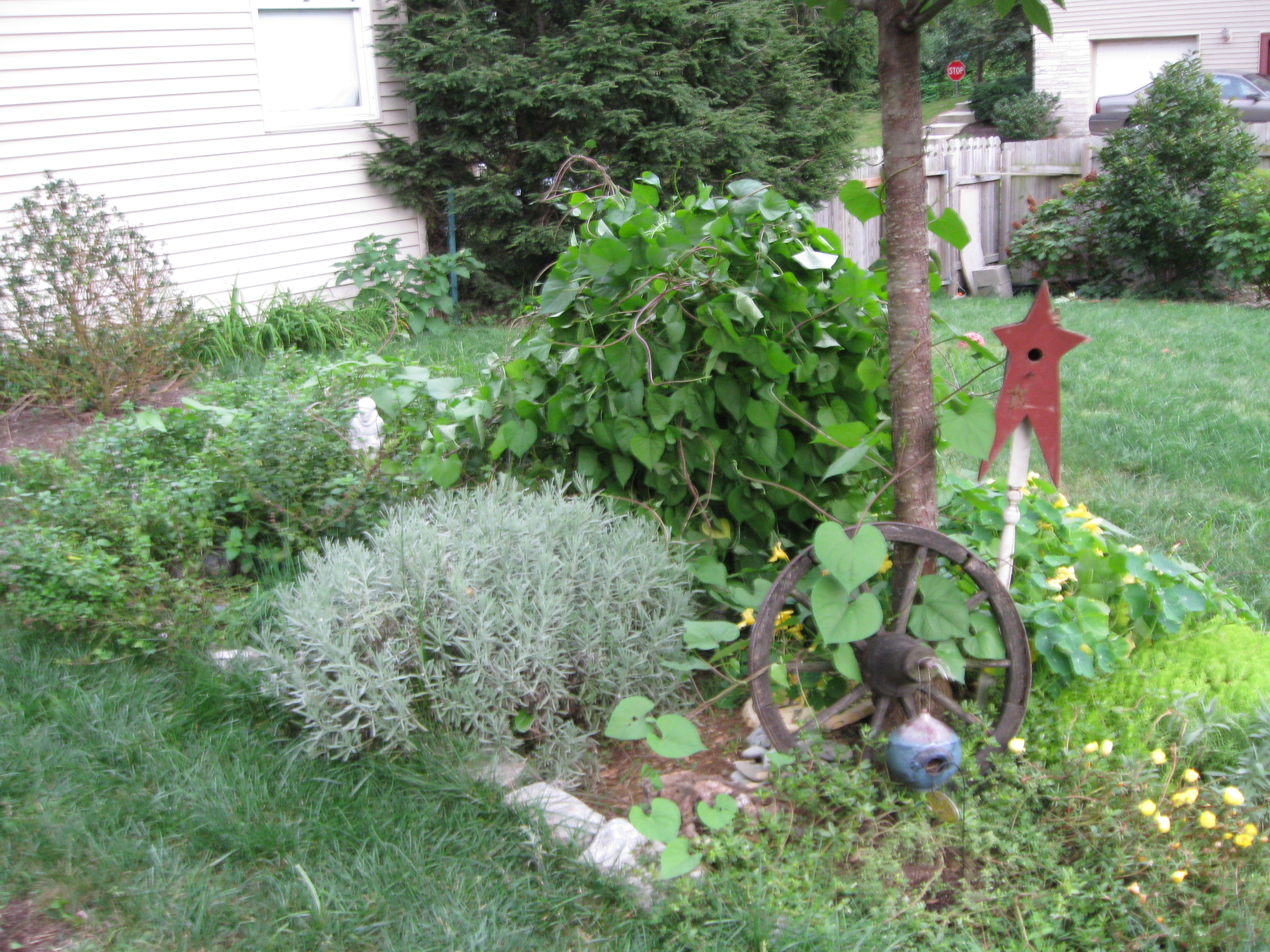 I’m a lover of words. I use language to identify myself and others. I connect memories by composing an autobiographical narrative.

END_OF_DOCUMENT_TOKEN_TO_BE_REPLACED 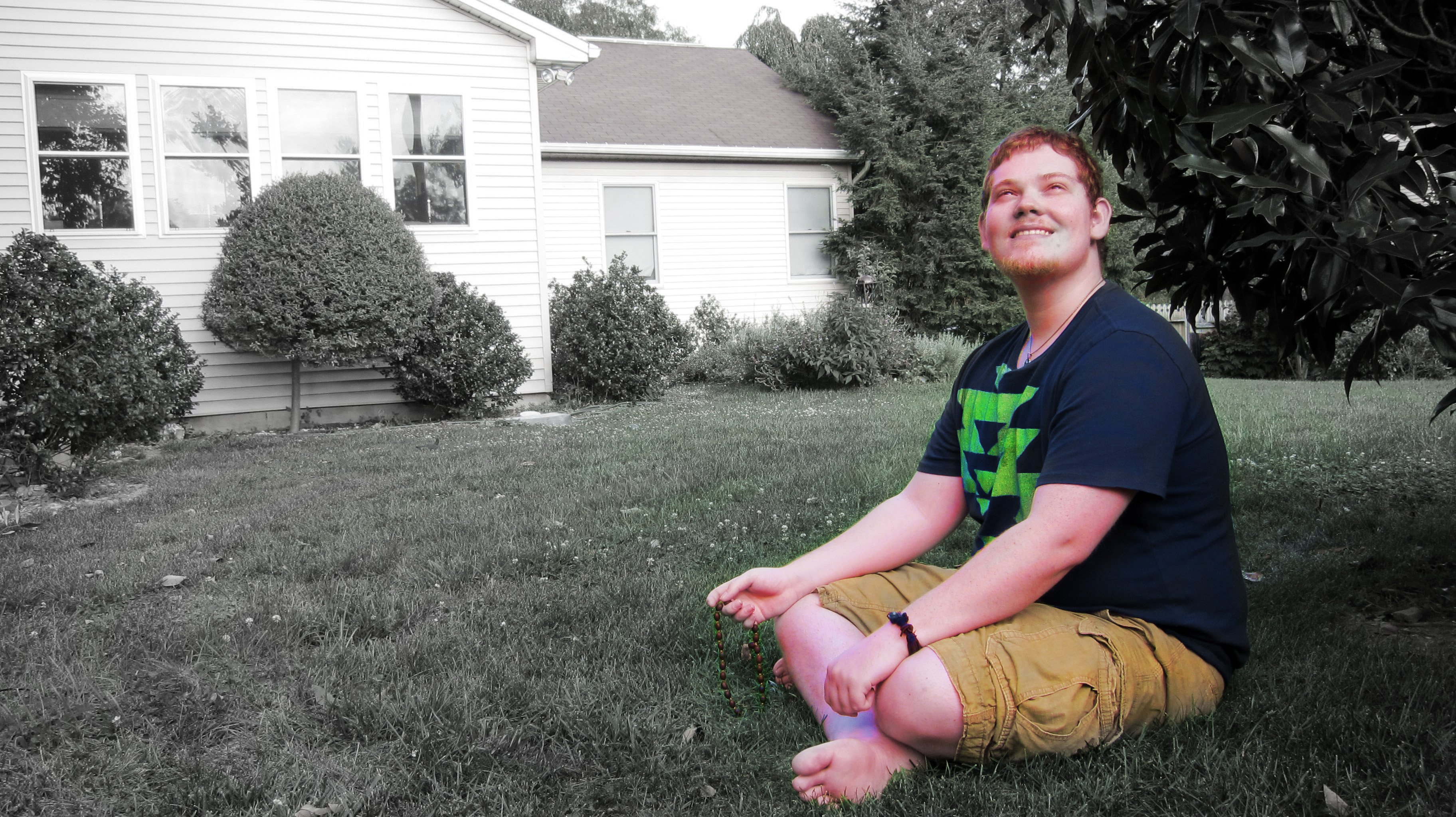 For one generation to

Presume that it “has

Always been this way” and worse

Still that it shouldn’t be changed.

END_OF_DOCUMENT_TOKEN_TO_BE_REPLACED 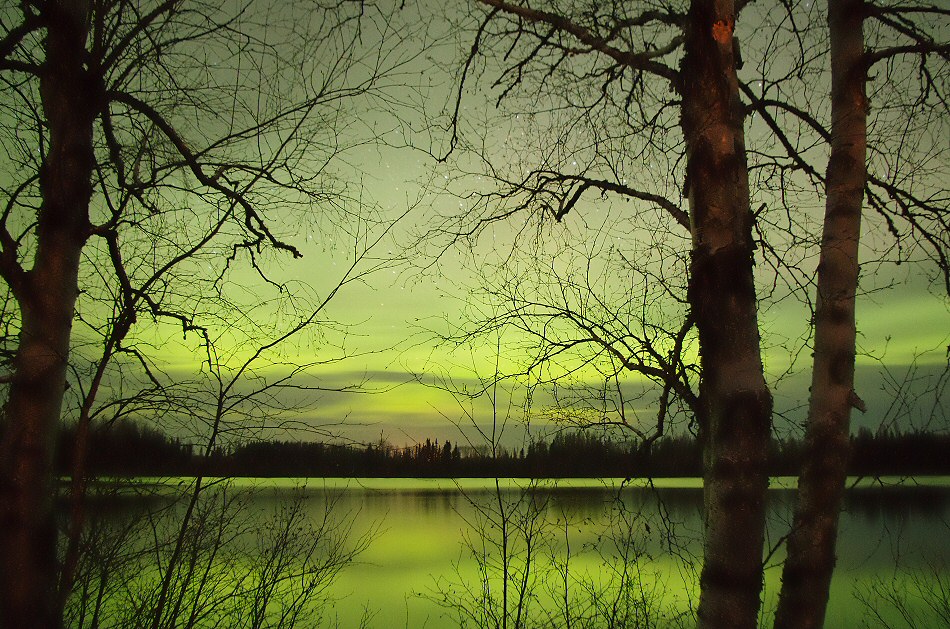 END_OF_DOCUMENT_TOKEN_TO_BE_REPLACED

Alcoholism is a hard disease to fight, because it begins as a mental disposition and turns into a physiological and psychological dependence. An alcoholic wakes up and the temptation to dull awareness beckons. Going through life naturally becomes painful; sobriety becomes incarceration. Fighting the mental battle, meditation offers a solution with no side-effects.

END_OF_DOCUMENT_TOKEN_TO_BE_REPLACED 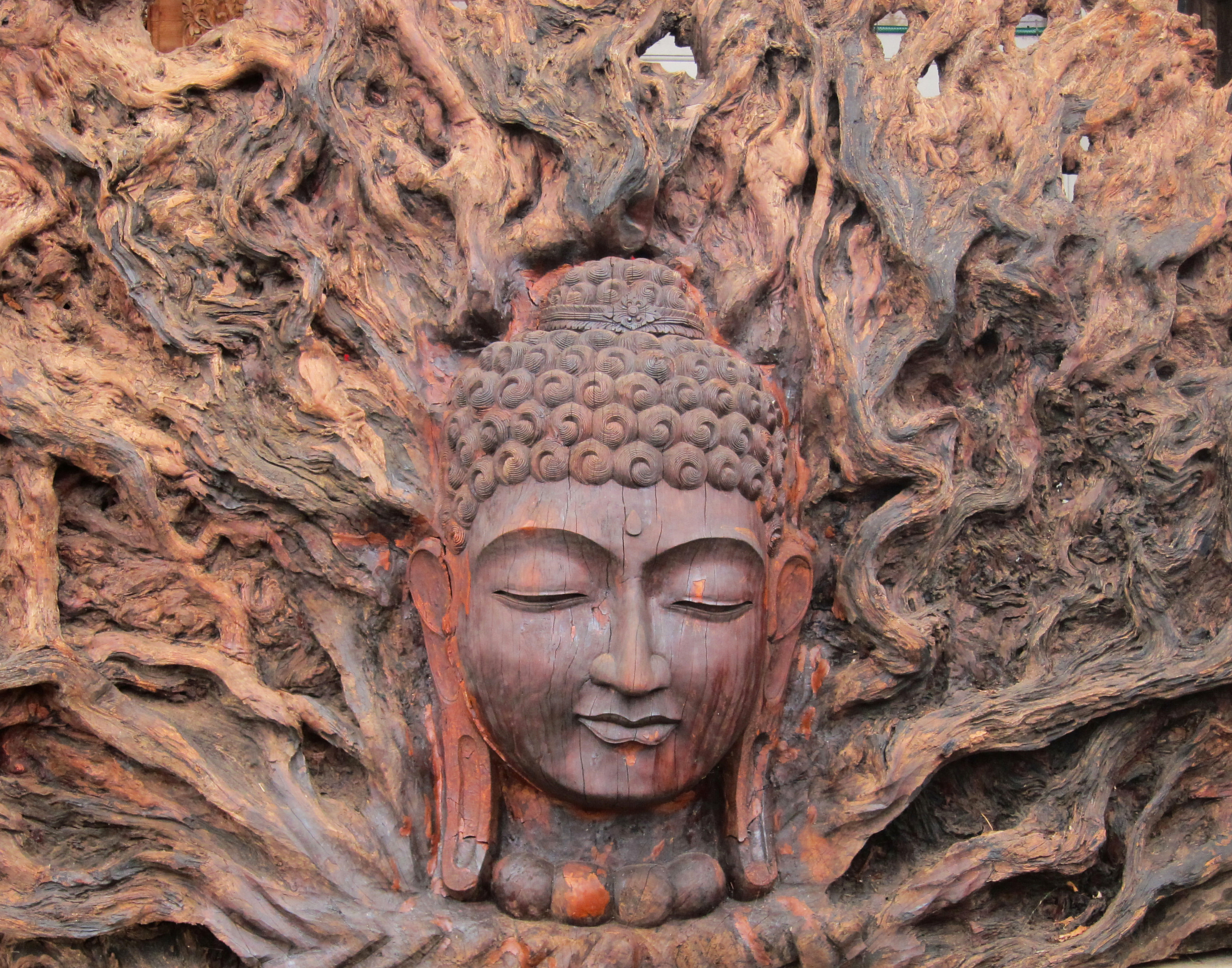 I read an article today about the connection between Buddhism and Quantum Mechanics. I agree. Science tells us that everything changes form. Science tells us nothingness has creative qualities. Science tells us we’re all connected. I want to discuss a key component to Buddhism: no-self (or anatman). I believe science would agree with these spiritual insights.

Despite what you might think, Buddhism and Science getting along doesn’t mean it’s without empathy.